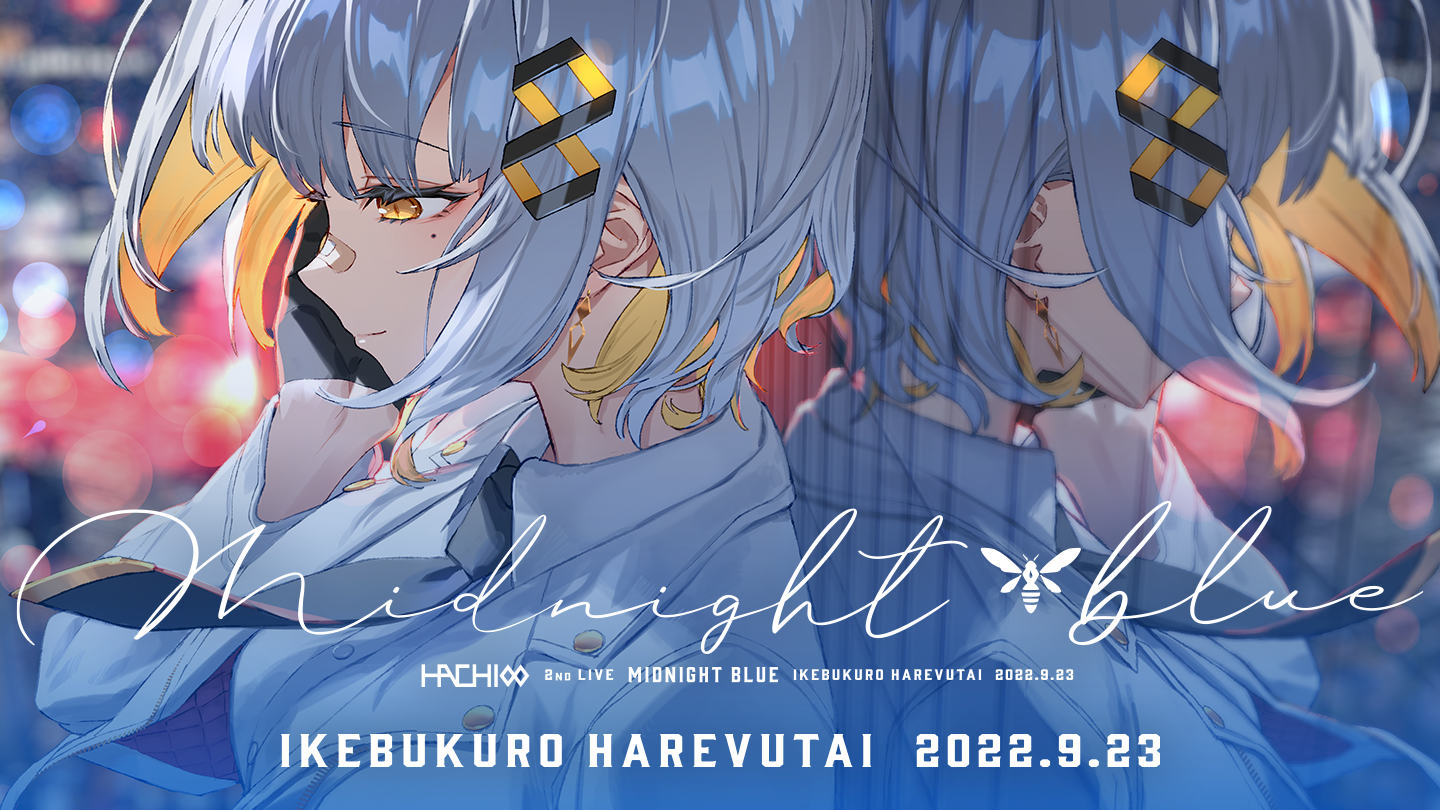 The online streaming will combine scenes from the performance venue and the virtual world.

After releasing numerous original songs such as“BATH TIME PLANETARIUM,””夏灯篭,” and so on, there has been a remarkable growth in her performance from last year. Please look forward to VSinger HACHI.

*Tickets for "Midnight blue" on September 23 (Fri.) can be used to watch the archive as is.

You need to purchase a ticket to watch.

*Tickets for "Midnight blue" on September 23 (Fri.) can be used to watch the archive as is.

Recording is prohibited for this broadcast.
Taking screenshots of the broadcast and uploading still images via SNS and web services are permitted.

Please check whether the video and audio play work without any problems on your device from the following sample video page. “Songs that will give you comfort”

The emotional VSinger HACHI’s emotions are carried with the sounds.

After beginning her career via the virtual avatar streaming app “REALITY,” HACHI signed with the VSinger Production “Live Union” in March 2020, the same year “Live Union” was established, and started to post YouTube videos.

In July 2020, her exclusive contract with the record label “RK Music”was announced. Her first original song, which became her debut song, “光の向こうへ” was released. Since then, as for her original songs until “夏灯篭”, 11 songs have been released.

Each week on the YouTube live stream program “Honeycomb Station!”, her biggest trait, natural voice, is streamed, and there are thousands of viewers watching this live stream at once. 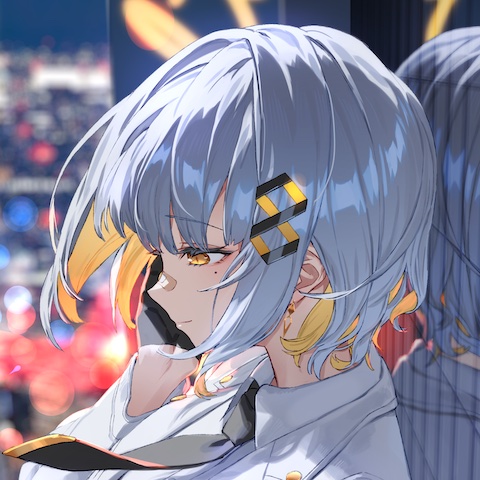 About Registering Your Delivery Address

Please register your shipping address information.
You cannot make a purchase without entering the information.