The 1st one-man live of virtual singer KOKO, who debuted from KAMITSUBAKI STUDIO in October 2020, has been decided!
She has created "connections" with fan users through her own music, such as the user-participation type MV project "player", and this time, no one knows what kind of stage and world view she will show at the 1st one-man live.

Don't miss this performance, which will be held by an audience with a live band.

This stream has ended.

Due to the change to archive live streaming (re-streaming), some streaming times have been changed.

Recording is prohibited for this streaming.
However, it is permitted to take screenshots of streaming screens and upload the shot "still images" on various Social Media and WEB services. 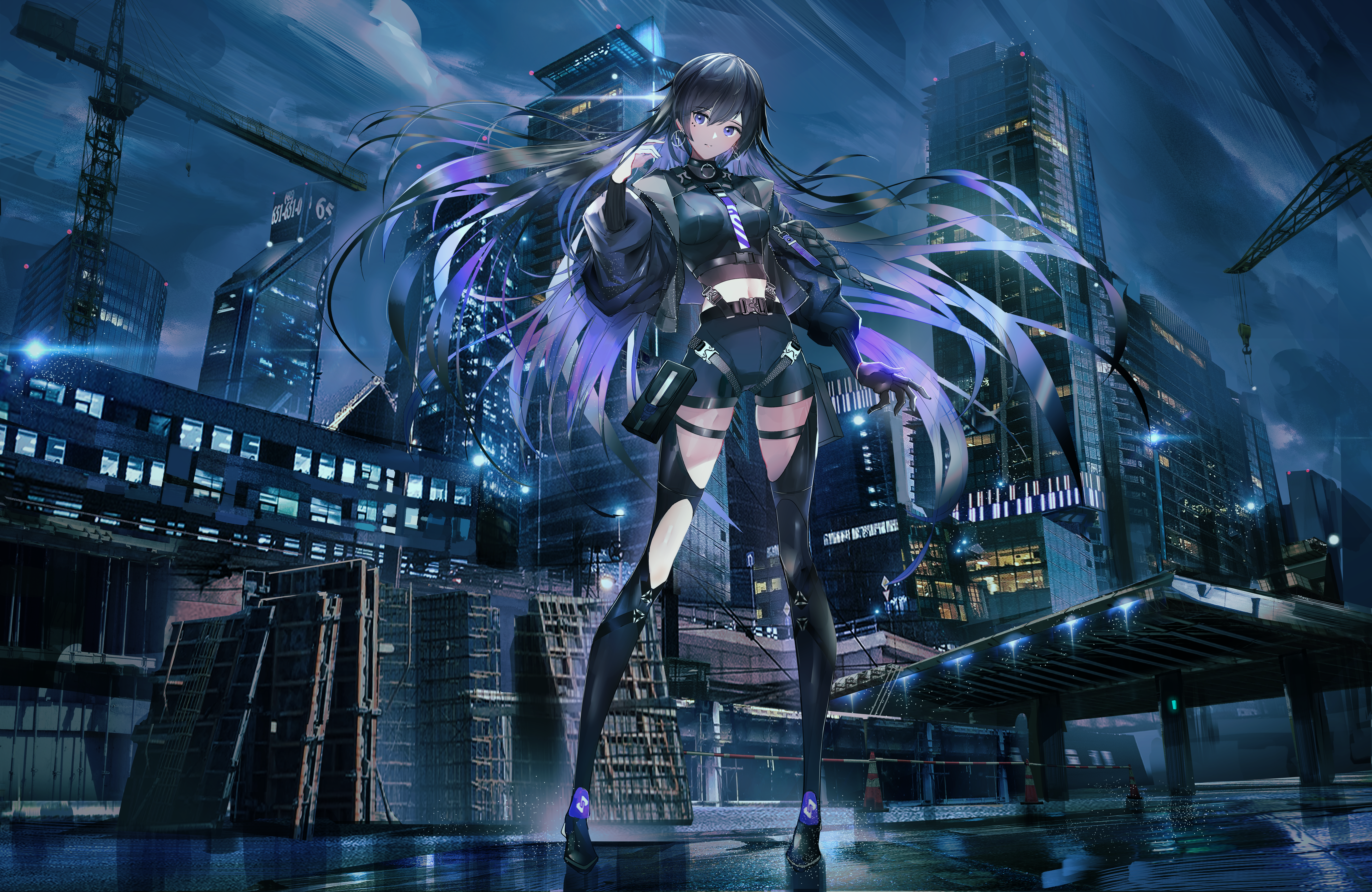 A virtual rock singer with long-tone beauty and a floating singing voice.
The song that spills from her lips conveys her secret feelings to the world instead of words.
Charactor: SWAV

<In 2020>
■On October 25th, she was introduced as the fifth witch in the streaming program “Hanatachi to Tsubaki to Kimi” provided by KAMITSUBAKI STUDIO.Shortly thereafter, she made her debut by posting her first video on her YouTube channel.
■On October 31th, the 1st original song "harmony" was pre-released at the venue of the 3.5D last exhibition "Witch Exhibition".

＜In 2021＞
■On May 8th, a cover streaming LIVE "Arare Live" was held on YouTube Live.
■On July 10th, the number of subscribers to her YouTube channel exceeded 100,000.
■On July 14th, the Live Cover Album "ARARE LIVE" was released exclusively for BOOTH.
■On August 27th, the me singing video "ECHO" exceeded 1 million views for her first time.
■On October 3rd, "harmony", "Daydream", "Kiss this world, "Closing one's eyes", "Recall Me", and "the last bullet" were released all at once.
■On December 29th, 1st ONE-MAN LIVE "PLAYER" was decided to be hold.

This stream has ended.

Please purchase Z-aN point, after you agree to the terms of service

.
If you are a minor, you should obtain the consent of your parent or guardian.